It’s tough travelling time again! This feature was originally created and run by Nathan at Fantasy Review Barn and is now hosted by Laura Hughes at Fantasy Faction. Inspired by Diana Wynne Jones’s humorous classic The Tough Guide to Fantasyland, every month it puts the spotlight on a particular fantasy trope, theme or cliché, and invites bloggers to list stand-out books related to that week’s theme.

This month’s theme is minions:

Minions of the DARK LORD can be male or female, though he tends to favour males (who seem to be more susceptible to the Evil One’s wiles). They can take many forms: BAD KINGS, ENCHANTRESSES, HIGH PRIESTS, EUNUCHS, DUKES, REGENTS or WITCHES. Additionally, there are the non-human minions, such as ORCS, TROLLS, GOBLINS and random OTHER PEOPLES . . . not to mention MUTANT NASTIES, carefully selected MONSTERS, UNDEAD, and DEMONS.

I like this topic, because I feel Dark Lords and Ladies can be a little distant and lacking in personality (especially if they are inhuman sources of pure evil), so the minions that serve them are often more interesting, prominent, repulsive and devious. I’m sometimes more satisfied to see a loathsome minion meet their end than to see their evil master follow suit!

So here are four fantasy books which I thought featured some particularly memorable minions:

The Lion, The Witch and The Wardrobe 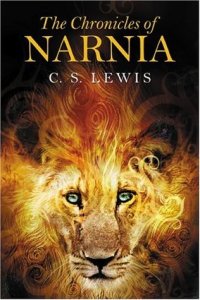 For me one of the most classic minions is the wolf Maugrim in C.S. Lewis’s The Lion, The Witch and The Wardrobe. As the captain of the White Witch’s Secret Police, he does the queen’s dirty work and directs her other minions, striking terror into the hearts of Narnians everywhere. Unlike fantasy minions who’ve been corrupted by evil magic, or who simply flock to power while it lasts, Maugrim is the kind of minion who seems to innately believe in his mistress’s cause, enjoys his violent role, and remains loyal until the very end. 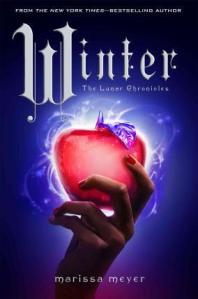 Winter is the fourth book in the The Lunar Chronicles, a YA science fantasy series that draws heavily on fairy tales. The many minions of the evil Queen of Luna are particularly prominent in this book, though are present throughout the series. They include genetically modified mind-controlling thaumaturges, wolf soldiers, brainwashed royal guards, and simpering nobles. Perhaps the most powerful minion of all is Thaumaturge Aimery Park, a twisted individual who enjoys using mind control to force others to do his bidding, and is unfailingly loyal to his queen.

The Lord of the Rings 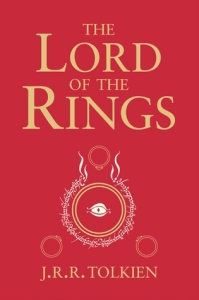 I had to include The Lord of the Rings for this one, simply because there are so many minions that come to mind when I think of Middle Earth. First, there are the Orcs, Trolls and Nazgûl – all monsters that have been created or controlled so they can do Sauron’s bidding. Then you have men who’ve had their minds corrupted by his dark power, like Saruman and the Steward of Gondor (Denethor). The minion I most love to hate, however, is royal advisor Gríma Wormtongue, who is secretly working for Saruman to corrupt King Theoden. He is the epitome of a slimy, sleazy, obsequious manipulator. 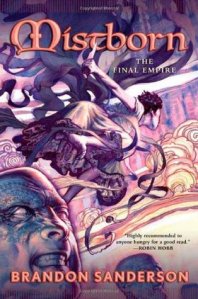 I think the evil Lord Ruler in the Mistborn series has some of the scariest minions out there. His Steel Inquisitors – a kind of elite police force, are humans that have had metal spikes hammered through their eyes and other parts of their bodies. The spikes give them hemalurgy magic, and also mean the Lord Ruler can control them if the need be. Their skills in combat are near unmatchable, and they are also scarily good at surveillance.

The Lord Ruler also uses Koloss – powerful brutish giants with baggy, ill-fitting skin and rampant bloodlust – to fight wars for him. These are possibly the most gruesome, repulsive minions I’ve ever come across. Worse than orcs!

Of course, there are some undead armies and ghostly minions I could have given a mention here, but I thought I’d stick to living – or seemingly living – agents of evil rulers to avoid making this list too long.

And if you have your own favourite minion, feel free to mention them in the comments! 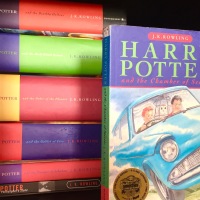 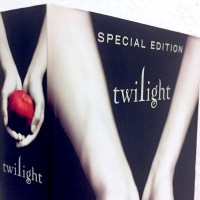 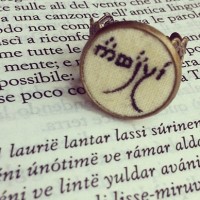